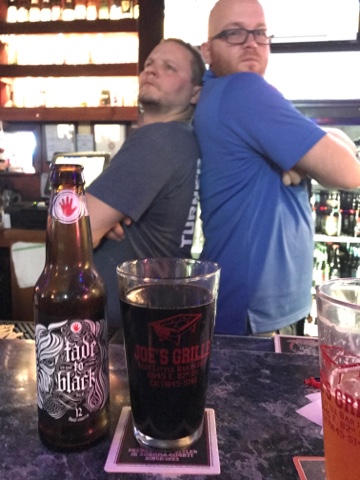 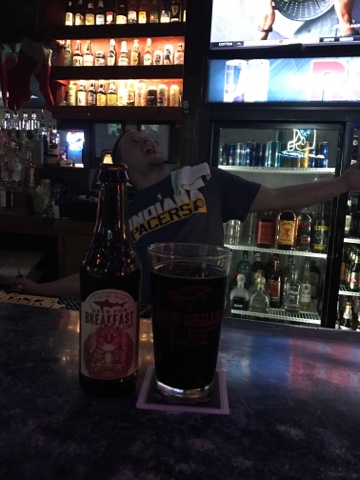 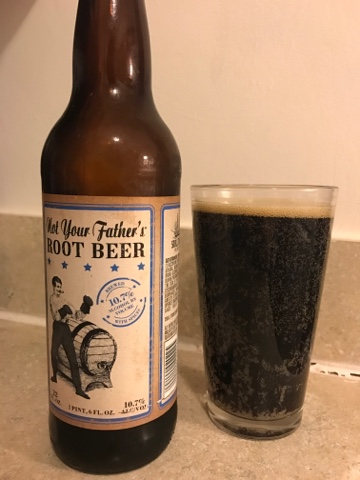 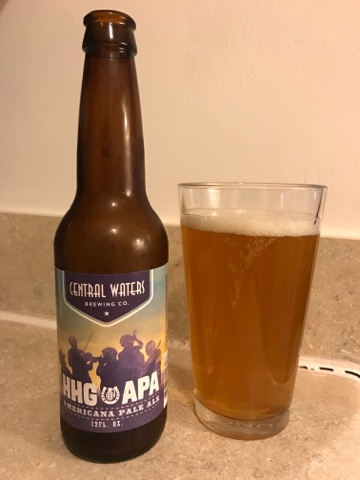 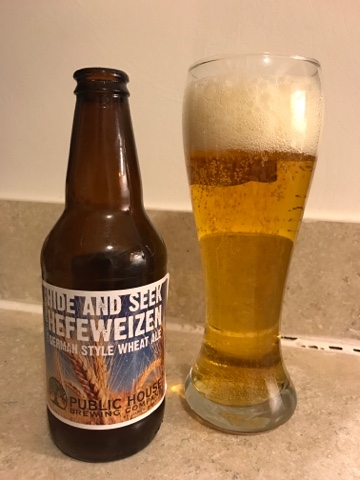 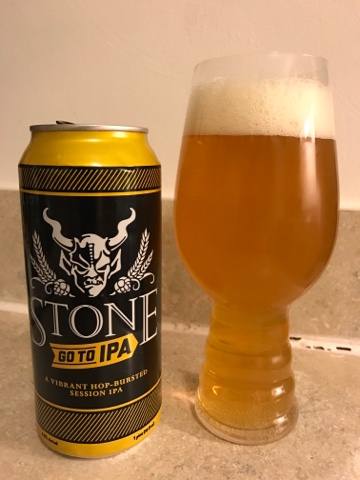 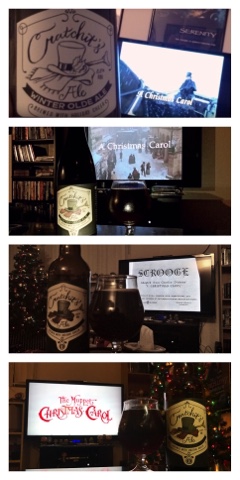 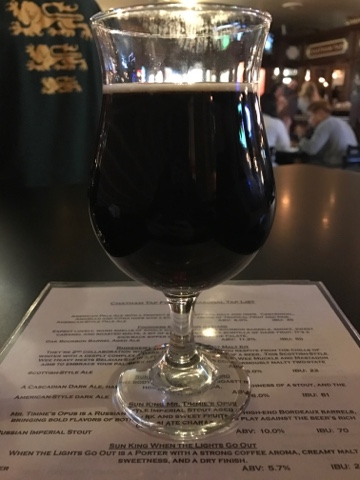 I liked this one.  Good flavors overall.  Nice and smooth with some really good flavors throughout. 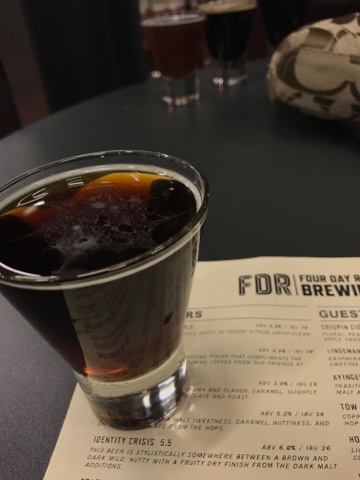 Spices are nice and present, and it goes down smooth and easy.  Earthy aftertaste, but nothing bad.  Enjoyable. 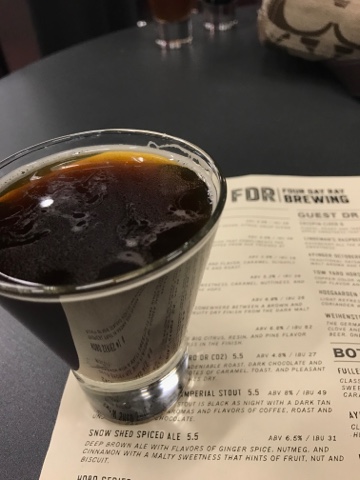 Not a great Imperial Stout - the flavors are just mediocre. 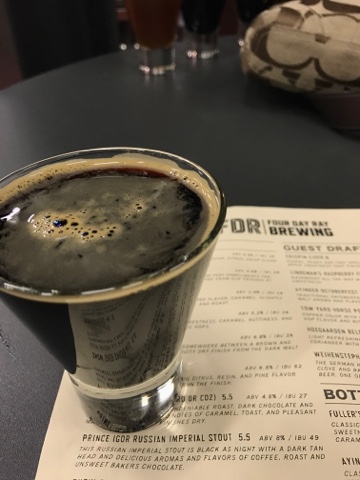 Pretty simple.  Not too much to it.  Decent overall flavor, but pretty bland. 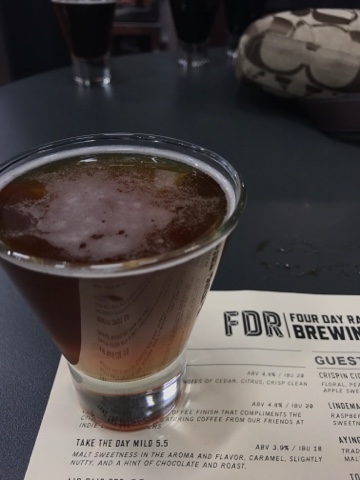 This beer claims to be drier than a normal blonde - and it sure it.  Good taste up front, but I do not enjoy the finish of this beer. 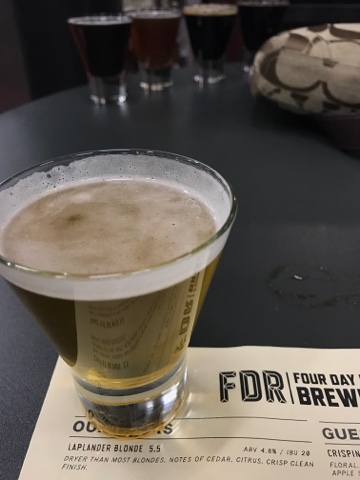 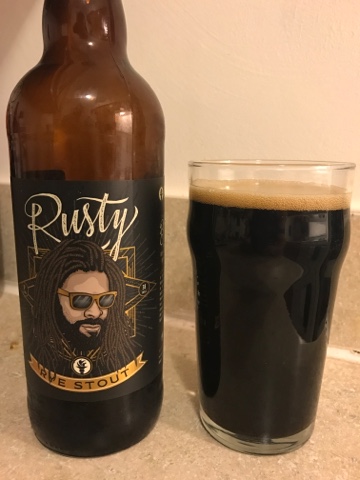 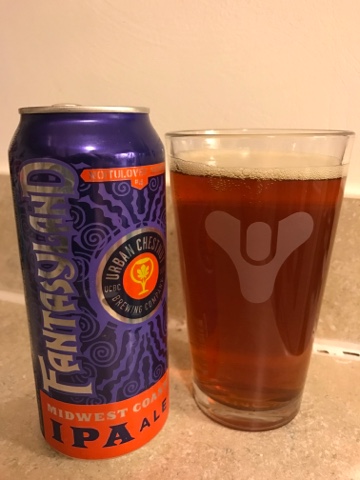 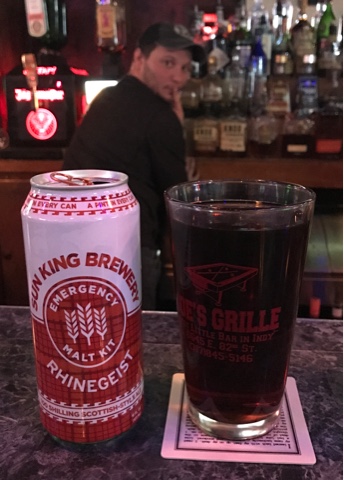 I was surprised to learn the Figure Eight has been around since 2010.
This beer does not taste like something that comes from an established and time-tested brewery.  My biggest complaint about most new breweries - in the first year - is that they haven't learned how to balance their ingredients with water in larger batches, and it results in many watered down flavors.  I've personally gone to a few breweries for their openings, and been unimpressed.  Only to go back and try them a year or two later, and be far more impressed with what I previously felt was unbalanced.

This beer claims it is an Oatmeal Stout.
Sadly, it's light and watery, and goes down way too smoothly for a stout.  There is no body and heft to flavors.  There is a slight stout flavor that passes too quickly.  Caitlin did tell me that the beer tasted good after eating her chocolate cake - so I suppose that's something positive.

Sadly, tonight I was just really disappointed in Figure Eight.  One day I hope to make it their brewery and try some of their other offerings.  Hopefully that can change how un-impressed I am at this moment. 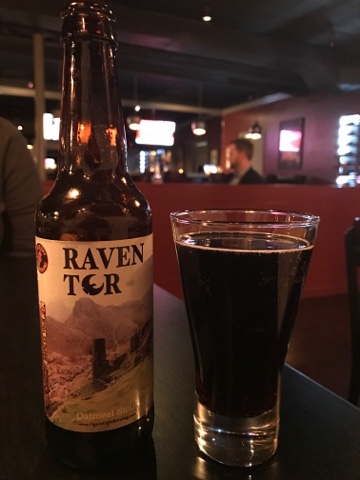 Not a fan of this beer at all.
It's not bad, but the flavors just don't mix well for me to enjoy the taste.  I expected the raspberry to be more tart, and I didn't expect the honey to overwhelm the entire flavor experience. 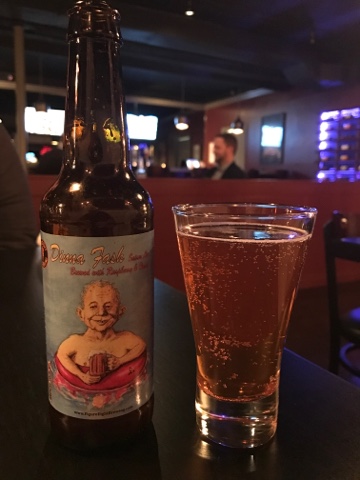 Really, really good Coconut beer.  Almost as good as the 2013 Koko Brown.  The beer is nice and light, great chocolate flavors, and some real coconut flavor too.  While the coconut is actually present with this beer, it's not as strong as I've been praying for.  Still, Oskar Blues does not disappoint, and I will gladly drink these and enjoy them very much. 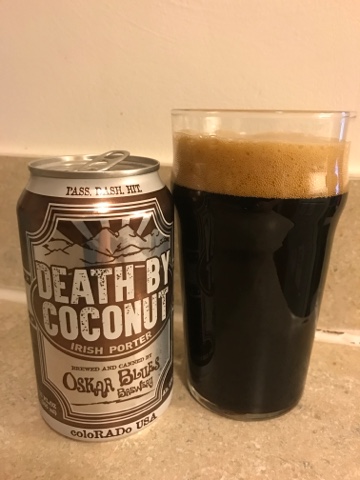 CLICK HERE to see all the times RYAN MILLER has photobombed the beer picture, or been part of the celebration.