I assume the base of this beer is brewed similar to Sun King's Wee Mac, which I think is an okay beer, but it doesn't stand out to me.  My wife likes it a lot, but she has ever started to shy away from it.
The Gran Muckle does improve on that Scottish style flavor, and the whiskey aging adds a very enjoyable layer to this flavor profile.  It's taken one step further with the addition of cinnamon, which honestly doesn't really matter to me.  It's a nice little extra punch of flavor, but it doesn't make me like it anymore.  It's a fine beer, and I would pick it over Wee Mac given the choice. 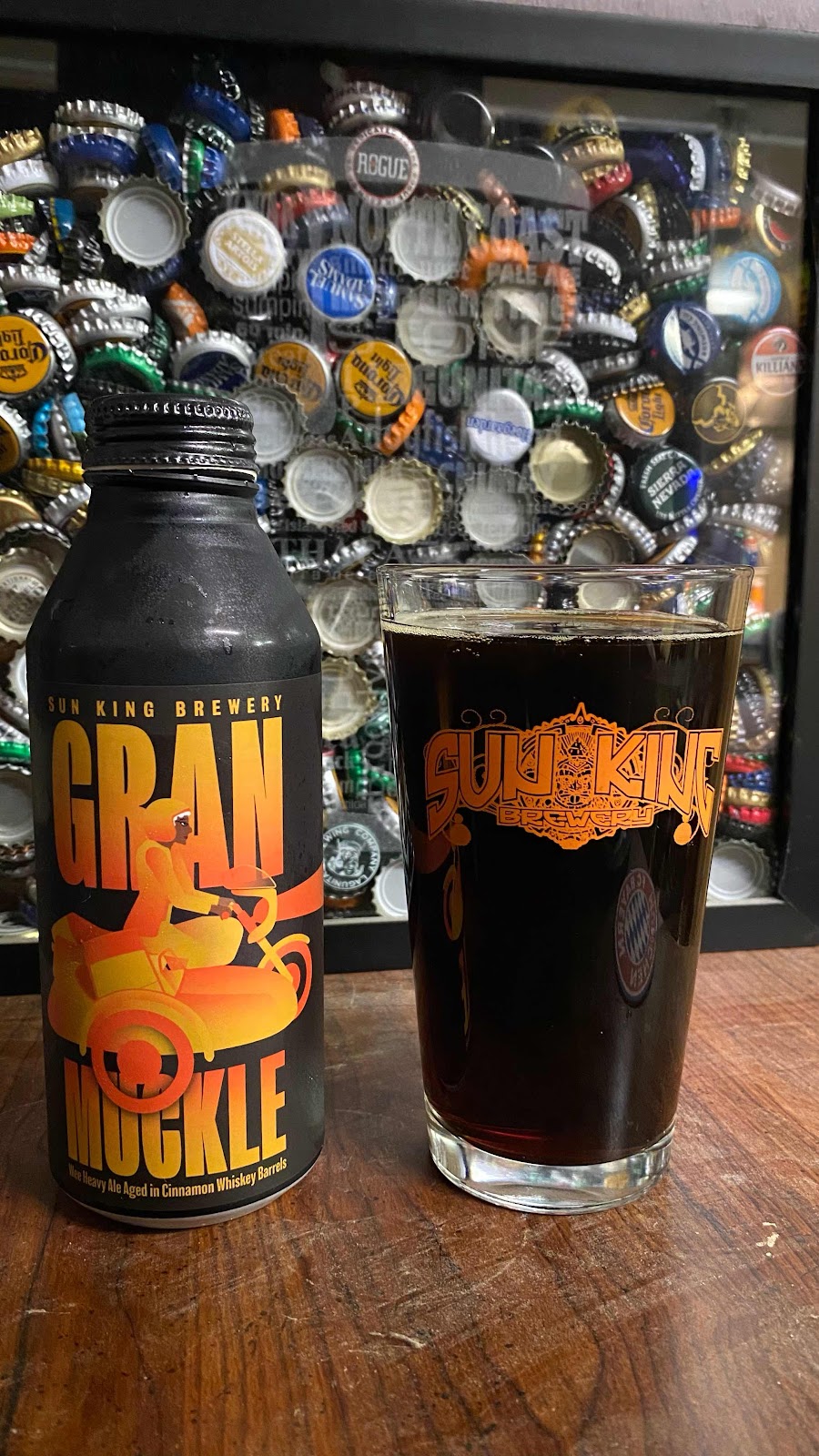 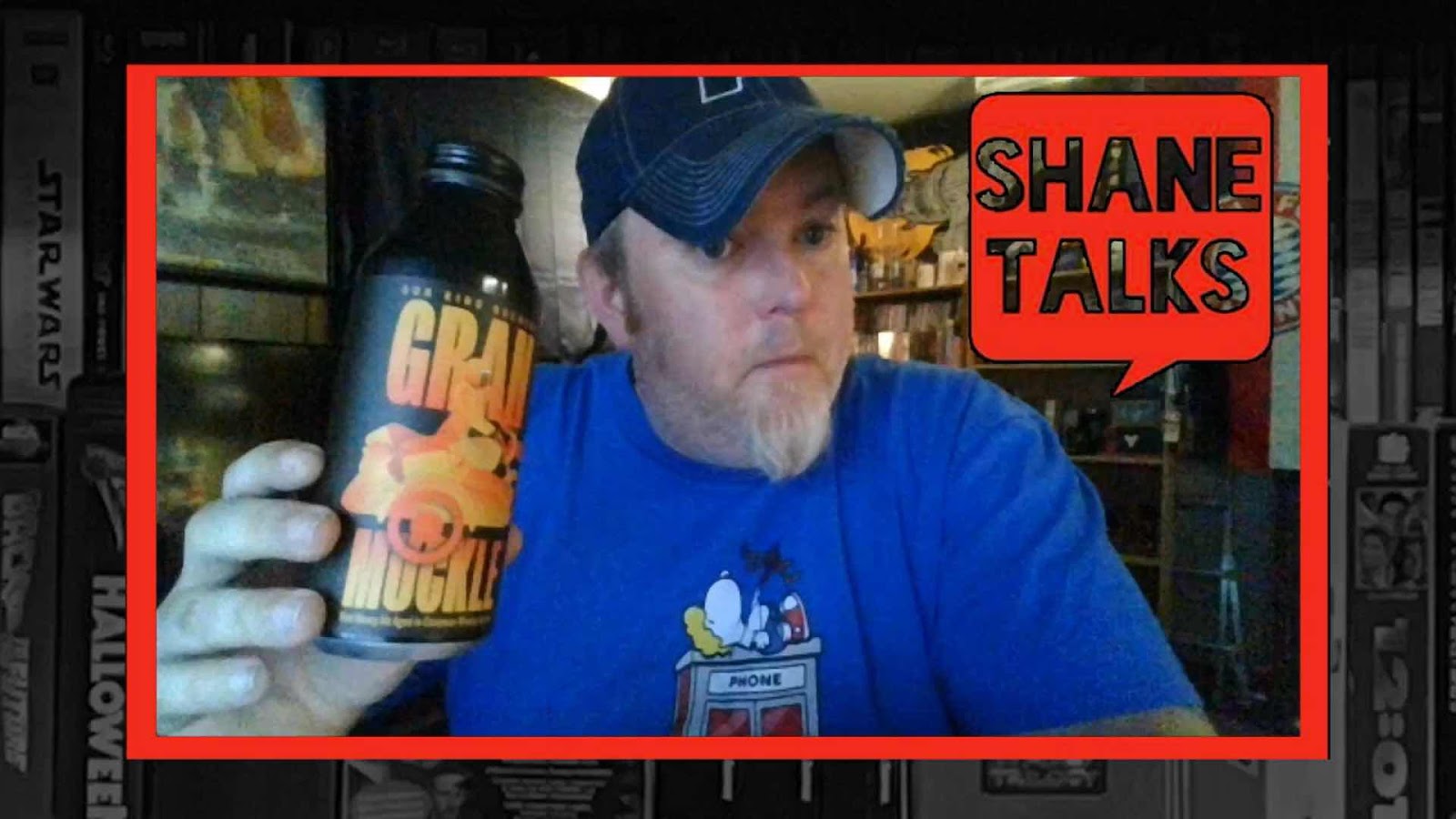