BEER EIGHT HUNDRED!!!!!
Eighty percent of the way done.
This beer was a gift from my good friend Claire.  She recently visited Ireland and brought me back a few beers from one of my favorite breweries.
This is a true session beer, very light and easy to drink.  (Odd to be drinking a session beer from the guys who own world records in brewing the highest gravity beers ever...) I could drink this all day long.  Nice flavors, minor amounts of bitters but nothing terrible.
Of course, when drinking a BrewDog beer, I have to watch "Brew Dogs" - their shows on Esquire.  Tonight, Caitlin and I are enjoying the Philadelphia episode in honor of the holiday weekend.  This episode involves brewing on a float during a Fourh of July parade. 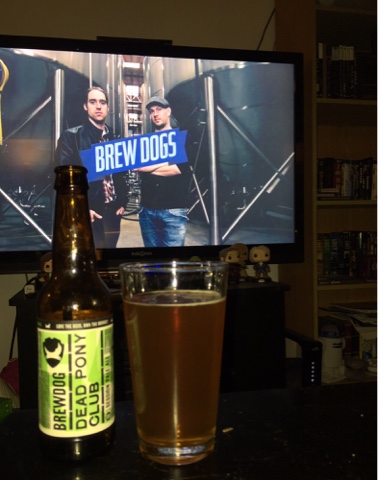 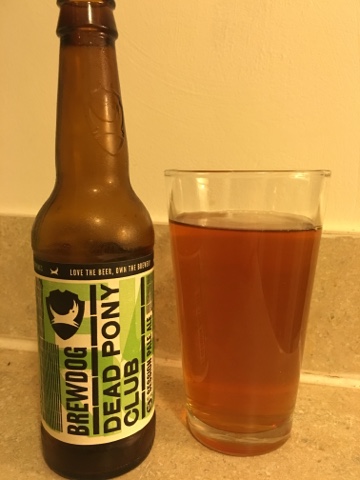