I have deep regret that I missed 2016’s Twenty-Sided Rye - that would have made this a five-year streak.

Here is the updated image: 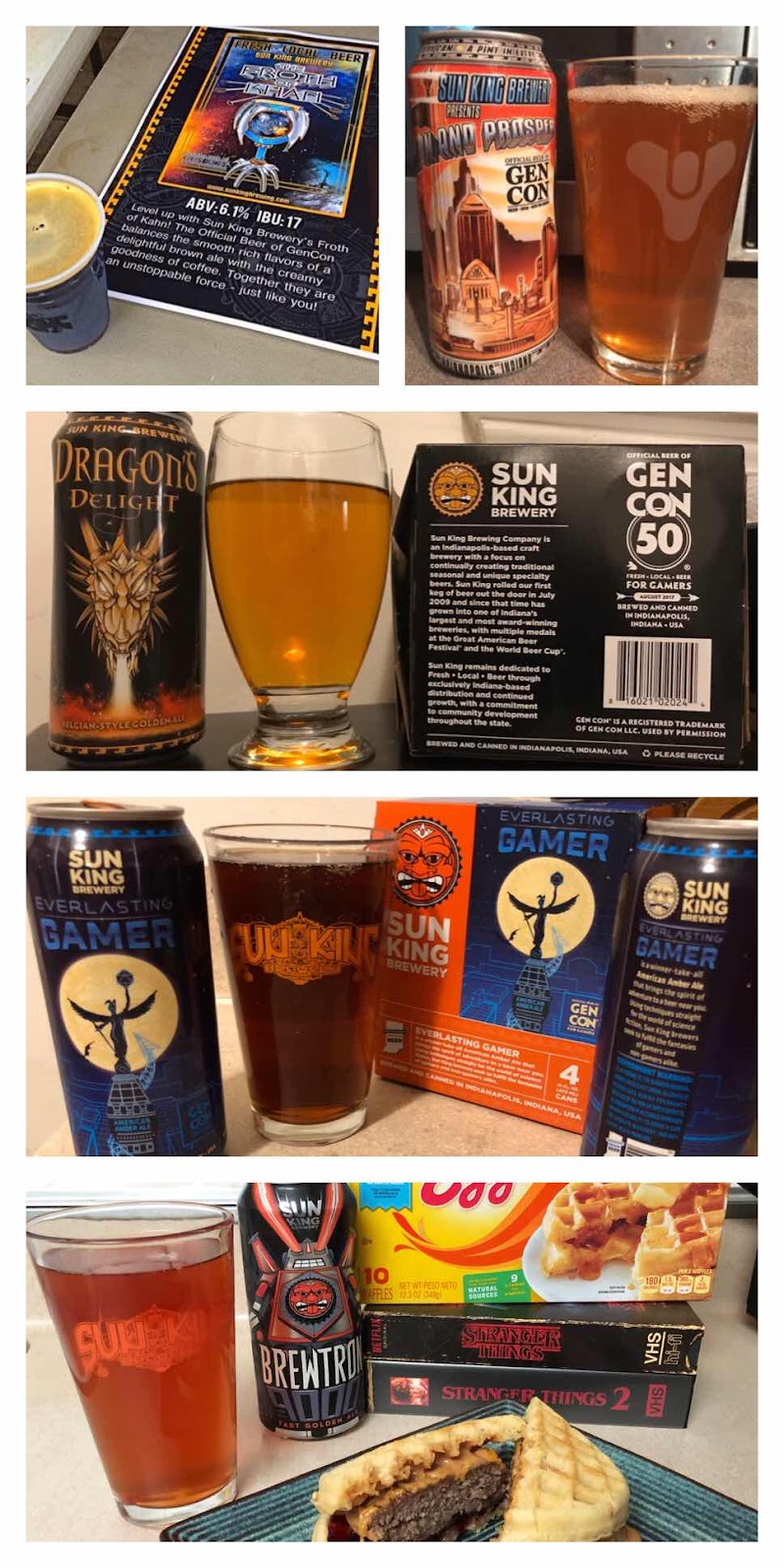