So, a few years ago, West Coast IPAs were the all the rage.
Then, Hazy New England IPAs became the new style for everyone to start making.
Now, it's "Slushie Beers" - which aren't really the Slushies I grew up with at 7-11, but instead, they are heavy and thick fruity Berliner Weisse Sour Beers - and I LOVE this fad.  This is something I can get behind.
450 Brewing in Columbus, Indiana has been doing these for years - but I've never been able to get any.  They have been very popular, and seem to sell out quickly at their release parties.
Now, Sun King is getting in on the action, and I really, really like these beers.
I almost can't call it a beer.
It's THICK.
It's SOUR.
It's amazing!
The Raspberry flavor is very powerful and strong, and it goes down like a heavy protein shake.
I am a huge fan of this beer.
I also have a Pineapple and Mango version to try, but I have a feeling this one will stand as my favorite. 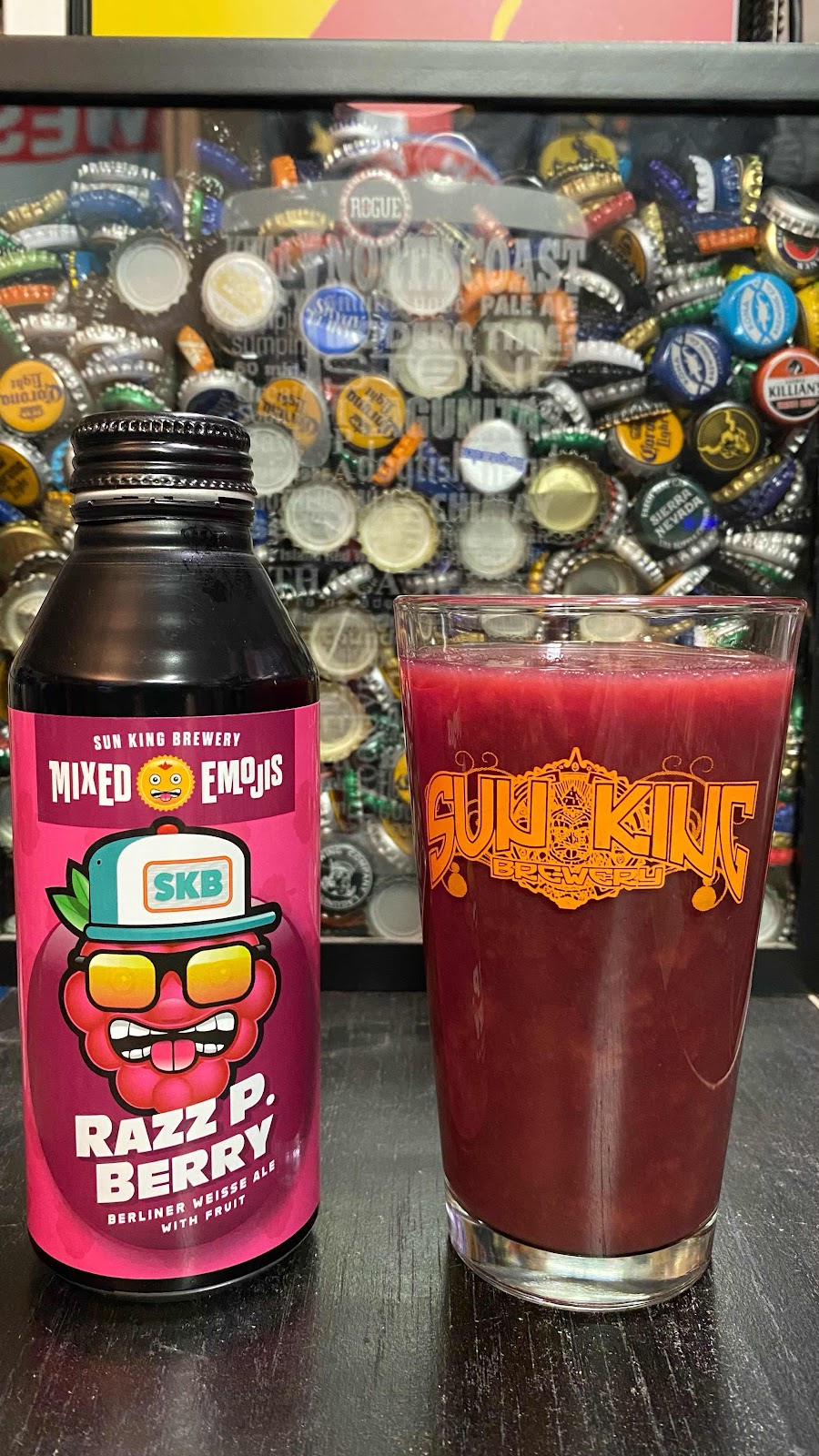