I really thought I had tried the original, regular Kickoff from Indiana City - but it's not on the website.
I really thought I had taken some over to Snow's house for a Colts game...?  I don't know.
Nonetheless, here's the story on this NOPE beer.
My Beer Brother John gave me this beer.  It was Beer #478 for his blog.
Three out of his four were bad.  So, in the game of Beer Roulette, he gave me his fourth can and said, "Maybe this one will be good!"  You can read his story about what happened, and I will tell you mine:
I started pouring the beer, and it was coming out almost clear, a little gold-tint to it.  As I poured the beer, and tipped the angle of my glass, the can still felt heavy in my hands, and then suddenly... a large mass of brown "sludge" fell out of the can, splashed the clear-ish liquor all over the place, and then suddenly changed the color to the brown stuff you see in the photo.
John was brave enough to try to drink some of this beer...  I mulled it over for a solid ten to fifteen minutes.  I thought about writing a story about how I decided to subject myself to the flavor of this poop-water, because of how bad the Colts season has been.  (I cracked this beer open a few minutes before kick off, to potentially drink during the game...)  I smelled it multiple times, and kept putting it down and trying to hype myself up.  (10 years ago, there would have been no question, I would have drank it without any questions, I guess I'm getting soft in my old age...)
I couldn't do it.  I poured the beer out, and it sludged its way down my sink...
So, that was a bummer.  I should try to find this beer again and try it on a different Colts Game Day. 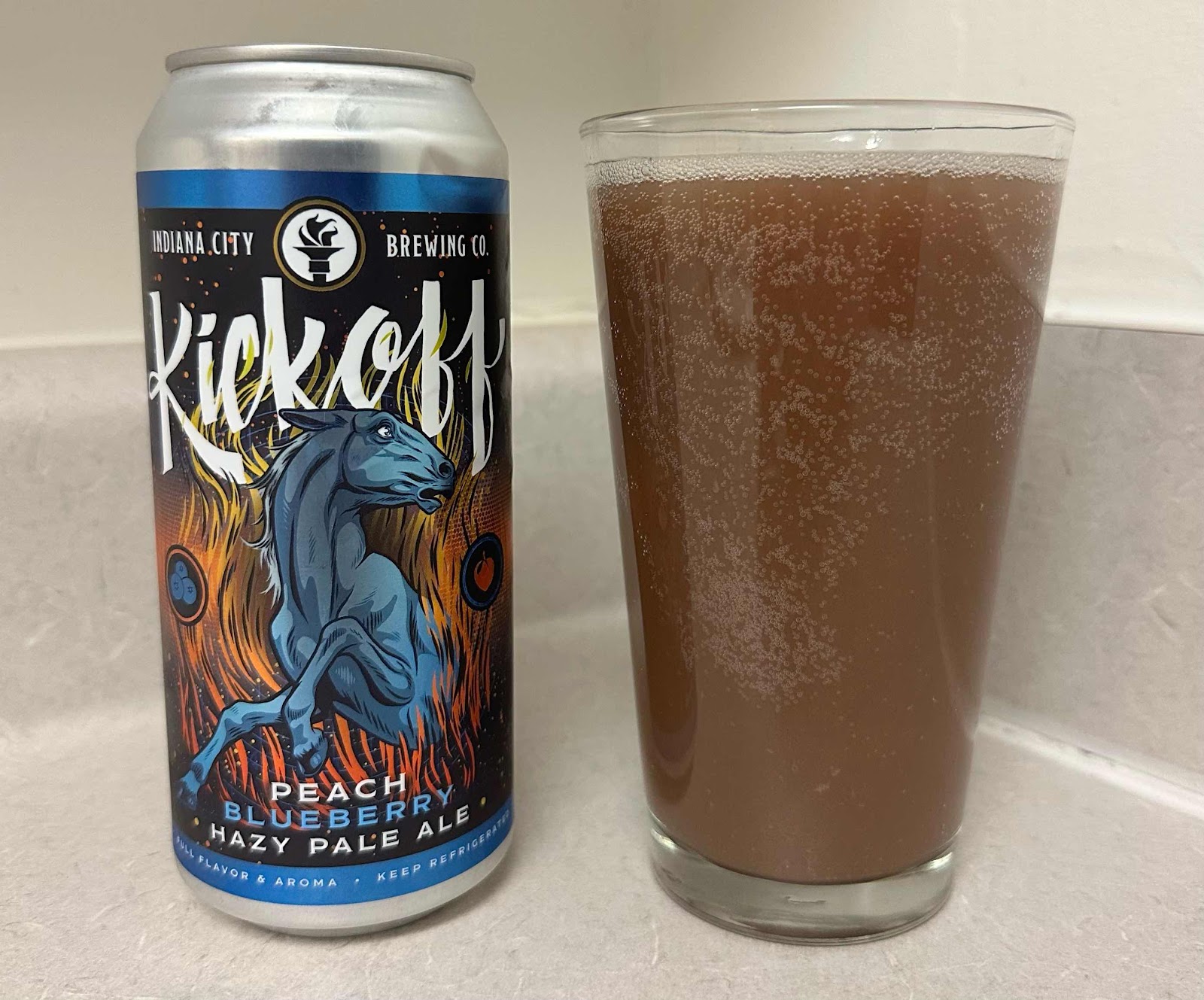