This beer was introduced last year, but I never found it in Indiana, so I was disappointed.
This week, they announced it was being released again, so I used there Beer Finder on the Kona website, to learn that it was available up on 96th Street - that was the closest liquor store to me that had it.  So, I drove up there this morning, bought two six packs, and brought them home with high hopes.
Tonight, I cracked on open, expecting some amazing creamy coconut flavor in mouth.
I was disappointed.
For a cream ale, it's a lot lighter than I expected.
It drinks easily, and has a nice flavor to it - but not much coconut.  The coconut is there, and it lingers after I drink the beer, but perhaps the small amount of cream in this beer covers up the coconut?
I still like it, but it wasn't what I hoped for. 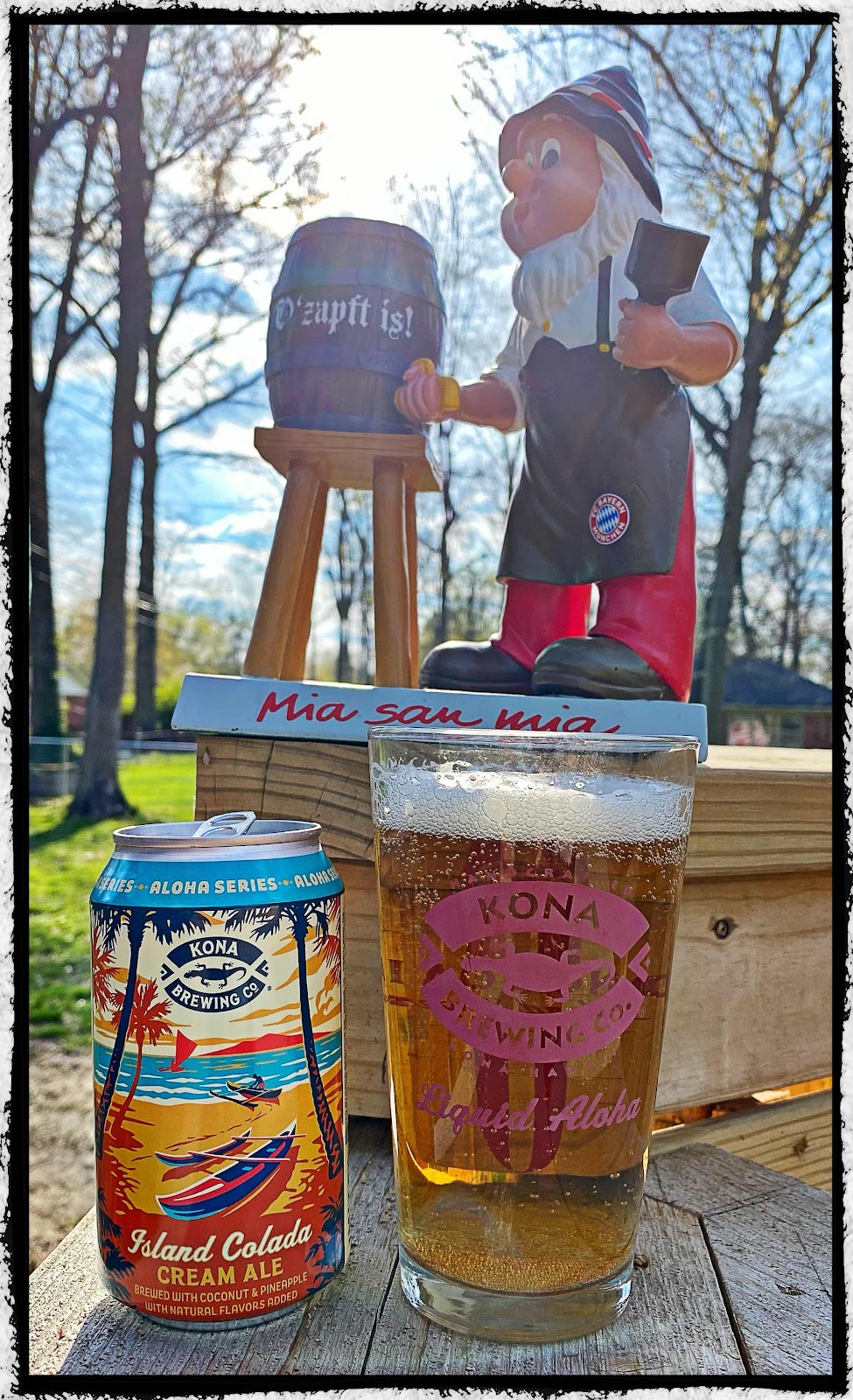