I've been clearing out my beer fridge, because I keep buying new beers, and not having room for them.  So, I've been digging to the back and finding things from a long time ago.
This was a gift from Steve Brown, back last fall, and I was specifically holding onto it to drink once Biden was confirmed president - as this beer was named after a quote of his.  So, I got it ready to drink on Election Night, and then that took like five days, and by the time it was confirmed - I had lost interest, and forgotten to open the beer.  Then it just keep getting pushed further and further back into the fridge.
So, I finally pulled it out tonight.
Full disclosure, I got a pretty negative review from Steve when he drank it back in the fall, so I wasn't eager to get it in my mouth.
The beer is okay.  It's not disgusting, but I don't like all of these flavors together.  The coffee is subtle, but it's there enough that I notice it, and it doesn't blend well with the orange/citrus flavor.  Then the vanilla is kind of overpowering all over, and doesn't mix with everything else.
Again, I didn't hate it - but I don't care to ever drink it again. 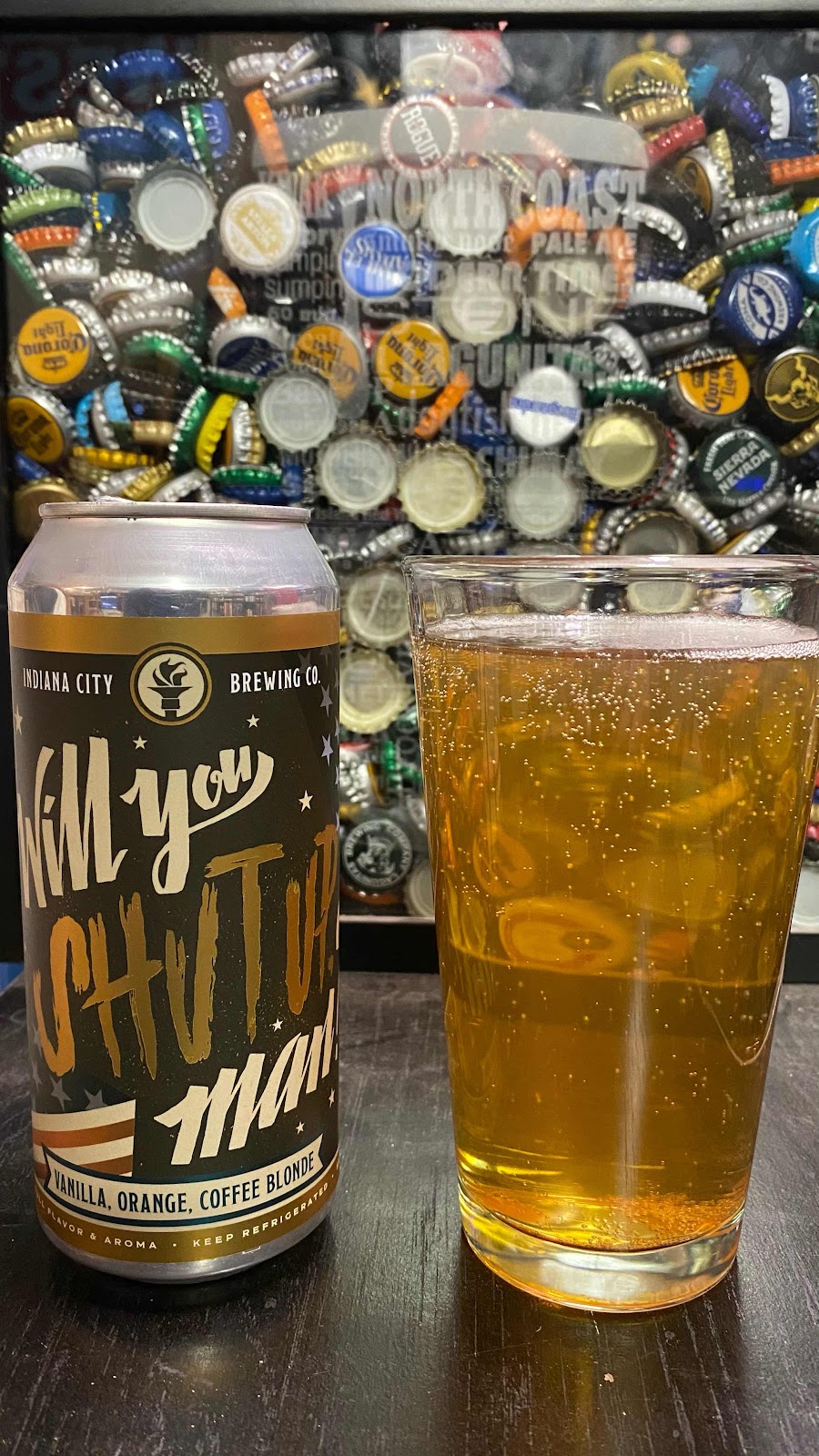