This was a swing - and - a - MISS!!!
Boo to this beer, I couldn't do more than two drinks of it.
It's terrible.  Cinnamon was added to this beer - and NO Oatmeal Creampie Ive ever eaten tasted of cinnamon.
In a weird twist - my buddy Ray texted me tonight asking if I had drank this beer, because he was drinking it tonight.  I went to my fridge, took a picture of the can I had, and told him I would give it a try tonight.  We ended up talking about how much better this beer could have been as a stout - and WITHOUT the cinnamon.  So, I don't like this beer, I didn't like this beer, I never want to drink this beer again. 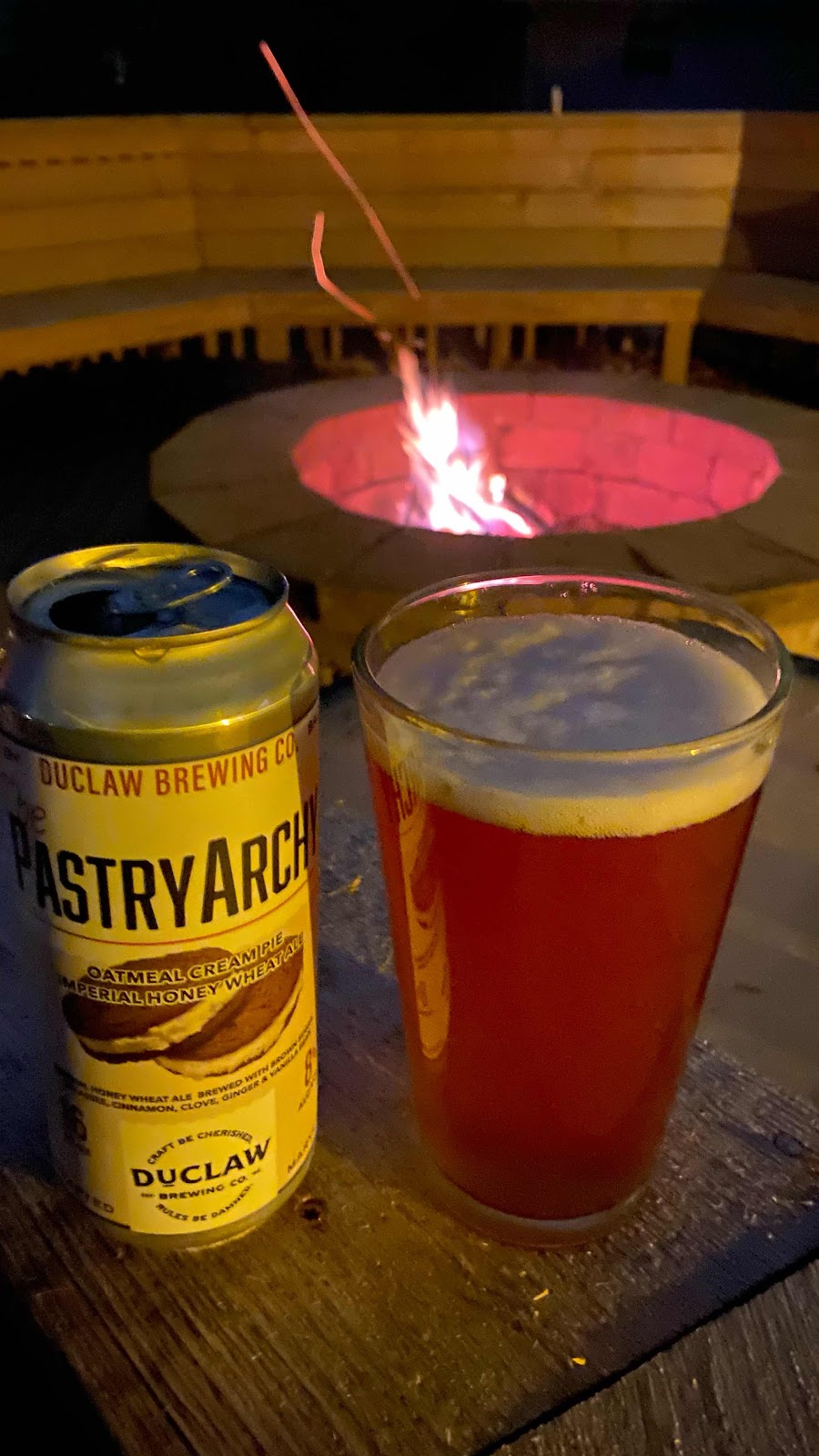