Oddly, this beer SMELLS exactly like fresh baked brownies.
Like, POWERFULLY strong aroma of fluffy deliciousness right from the oven.
The flavor, is good, but doesn't live up to the smell generated from it.
It tastes like a super thick chocolate milk - and that's not a bad flavor.
It's just less than I expected after having my nose blew away by it's smell. 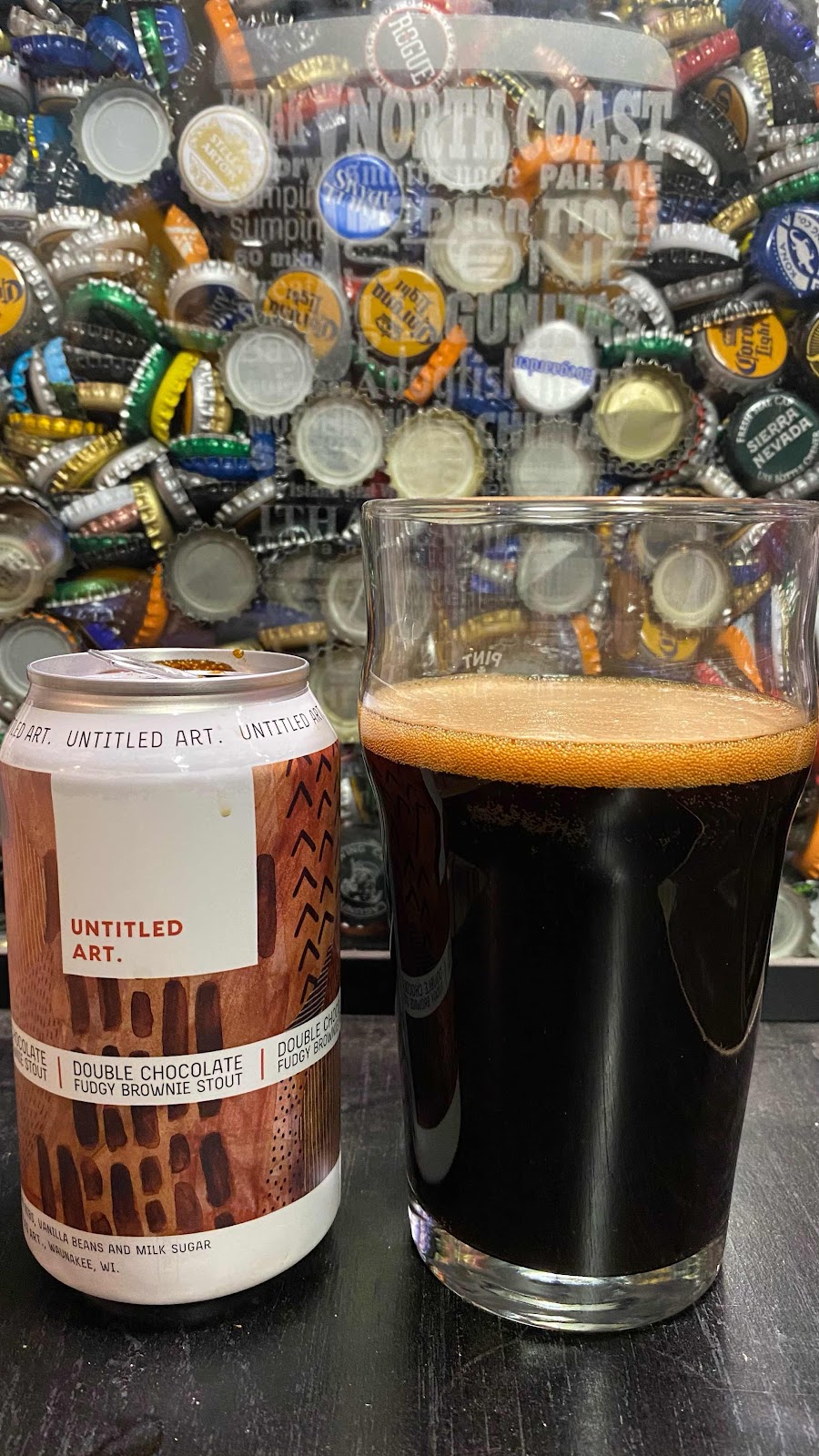