DuClaw, overall has just been okay.
I get hyped for their beers often, but they tend to disappoint.
Unicorn Farts (Beer #1244) has been one of my favorite sour beers that I have ever had.
But, when I originally had it in 2019, it was FAR superior than the few times I found it during COVID lockdown.  I think on one of the Podcast episodes, I discussed how it wasn't as good as I remembered it.
So, the Sour Me version was obviously an ale, and easy to see the glitter in.
This stout version is DARK, and very hard to see the glitter.  I dipped my finger in, and held it up to the light, and was able to see some shimmering.  (Picture at the bottom of the post)
The cinnamon aroma is STRONG - and that's nice.
The chocolate flavor is powerful upfront, and doesn't have a chalky-cocoa taste, which is also very nice.
There is a hint of cinnamon, which is refreshing, since many beers like this have a strong cinnamon-bite that overpowers the beer.  This one does not, and I enjoy that fact.
It's a light and easy to drink stout.
Tonight's beer is a little special:

"Today is a juxtaposition of emotions.

12 years ago was one of the absolute worst days of my life.  Losing one of my best friends.

But, 8 years ago, I went on a faux-date with the woman of my dreams, and I was blessed to call her my wife for four years.

But I’m going to stay focused on the positives that I have going right now. And be thankful for all the moments I got to share with those two special people."

Jimmy would have hated this.  Not his thing at all.
But, I think it's simple enough that Caitlin might have liked it - probably wouldn't love it, but would have given it her cute shrug and thrust out her bottom lip - which meant, "It's fine". 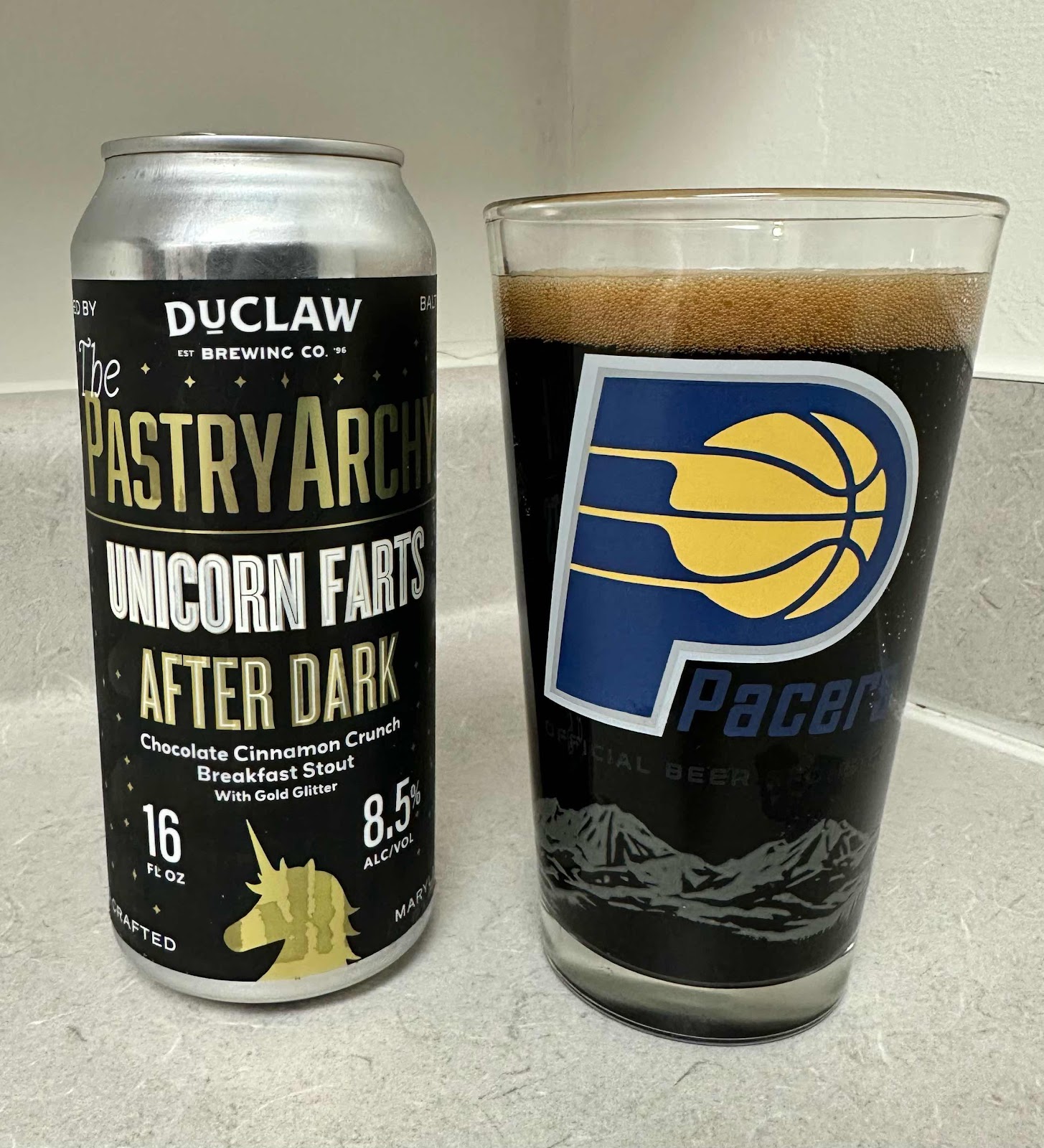 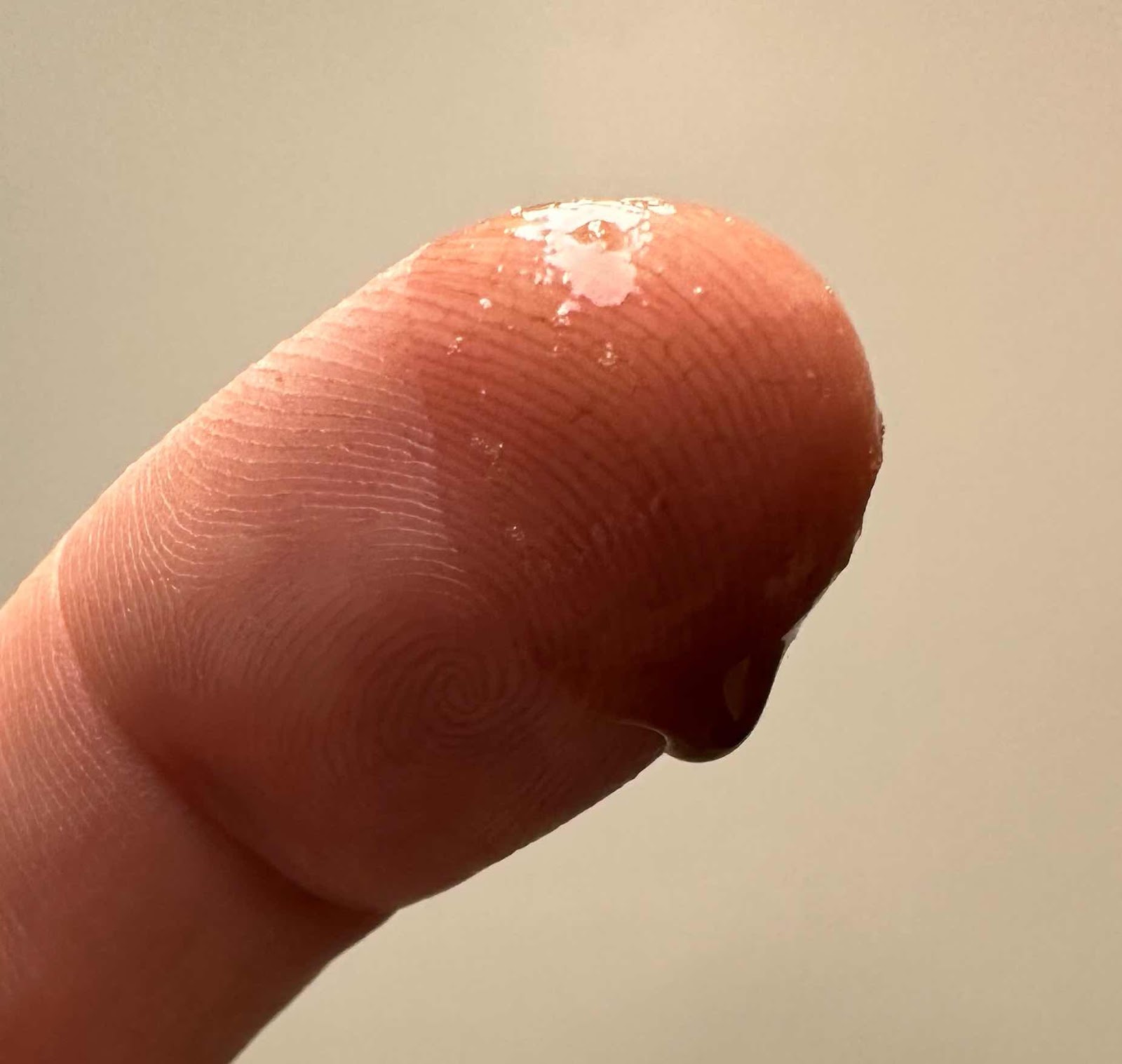